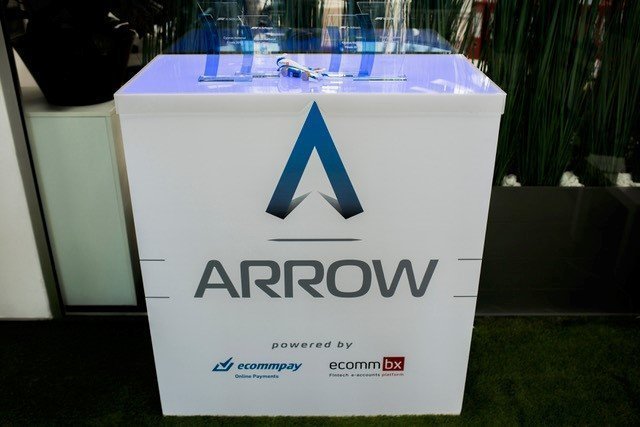 The embrace of fintech company ECOMMBX with the Cyprus Youth! A sponsorship that won the F1 in CY Schools: team Arrow.

ECOMMBX, along with ECOMMPAY; group of Fintech companies, team up with a strong four-member crew: Team Arrow. This sponsorship has won the Cyprus finals and qualified for the F1 in Schools World Final after winning the Cyprus Nationals in a two-day competition.

ECOMMBX CEO/MD Michael C. G. Charalambides enthusiastically and proudly supported the Arrow team, saying: “We’re incredibly proud of The English School’s Arrow team for showing teamwork and endurance through the qualifying and knock-out races. The zeal of these young professionals has proven that the heart of the lion beats in every single one us, as long as we set our mind to it!”

F1 in Schools is an international competition in which over 20,000 schools take part and its values include promoting the essential skills of teamwork plus the Science, Technology, Engineering and Mathematics (STEM) subjects. The Arrow team was challenged by teams from Heritage School and American Academy who created miniature gas launched-powered cars to take part in qualifying and knock-out races. The judges based their decision on the two-day competition and the Enterprise Presentations which showed each team’s structure, sponsorship strategy, research and development, team identity and engineering plans.

Michael Charalambides shares more of his excitement, saying: "The Arrow team has made us proud by proving that a mosaic of ingredients are needed to make the recipe for success: Dedication, fast-paced efficiency and teamwork and above all passion are but a few of the characteristics for success, and team arrow has them all! We are pleased that serendipity has brought us into the mix together making Team Arrow and ECOMMBX a partnership to last the test of time! ...go team Arrow, show them your lionhearts!" 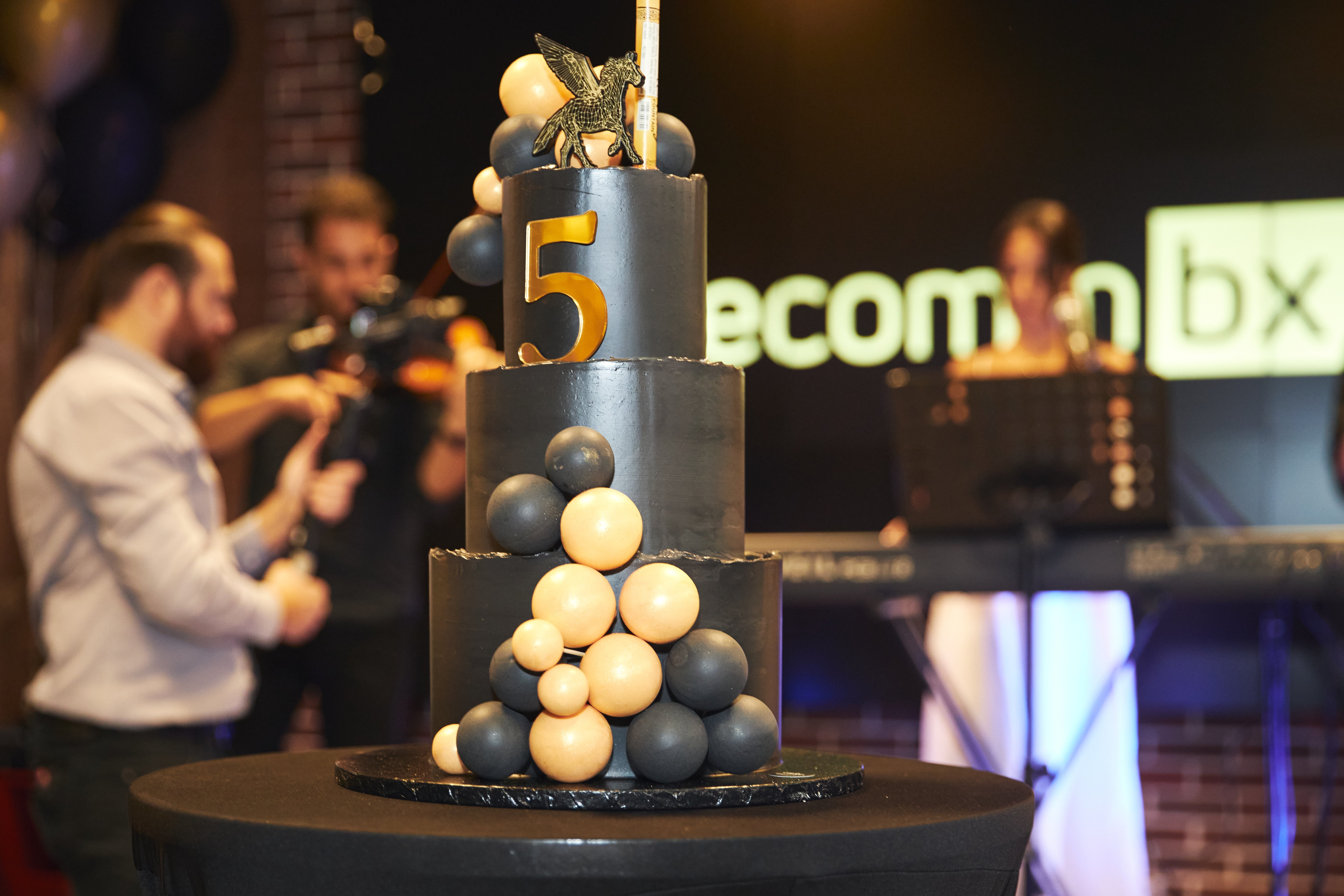 ECOMMBX celebrates its 5th birthday with its new partner CITI

On 22 September, ECOMMBX, a progressive Electronic Money Institution in Cyprus… 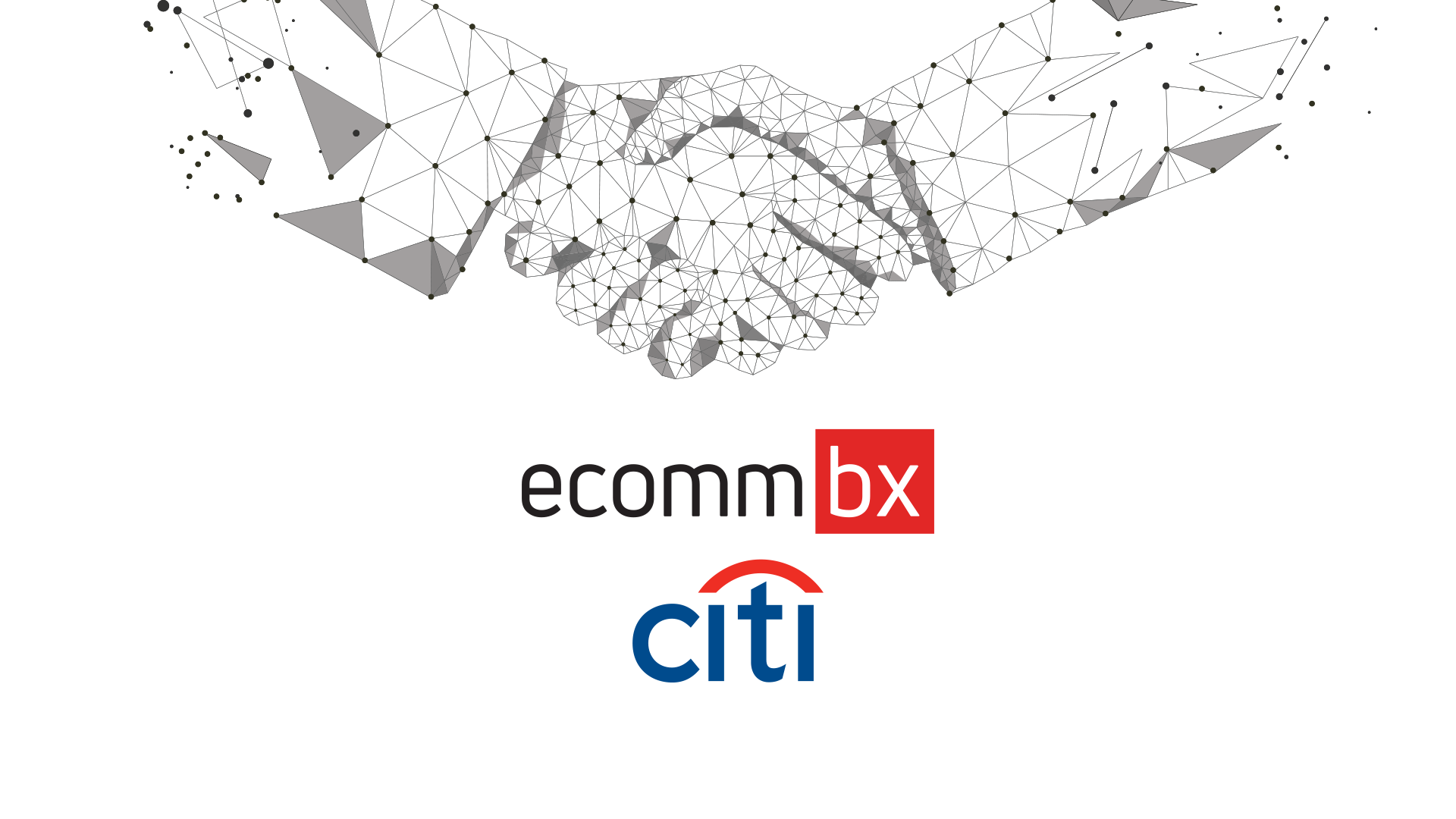 ECOMMBX, a progressive Electronic Money Institution based in Nicosia, proudly… 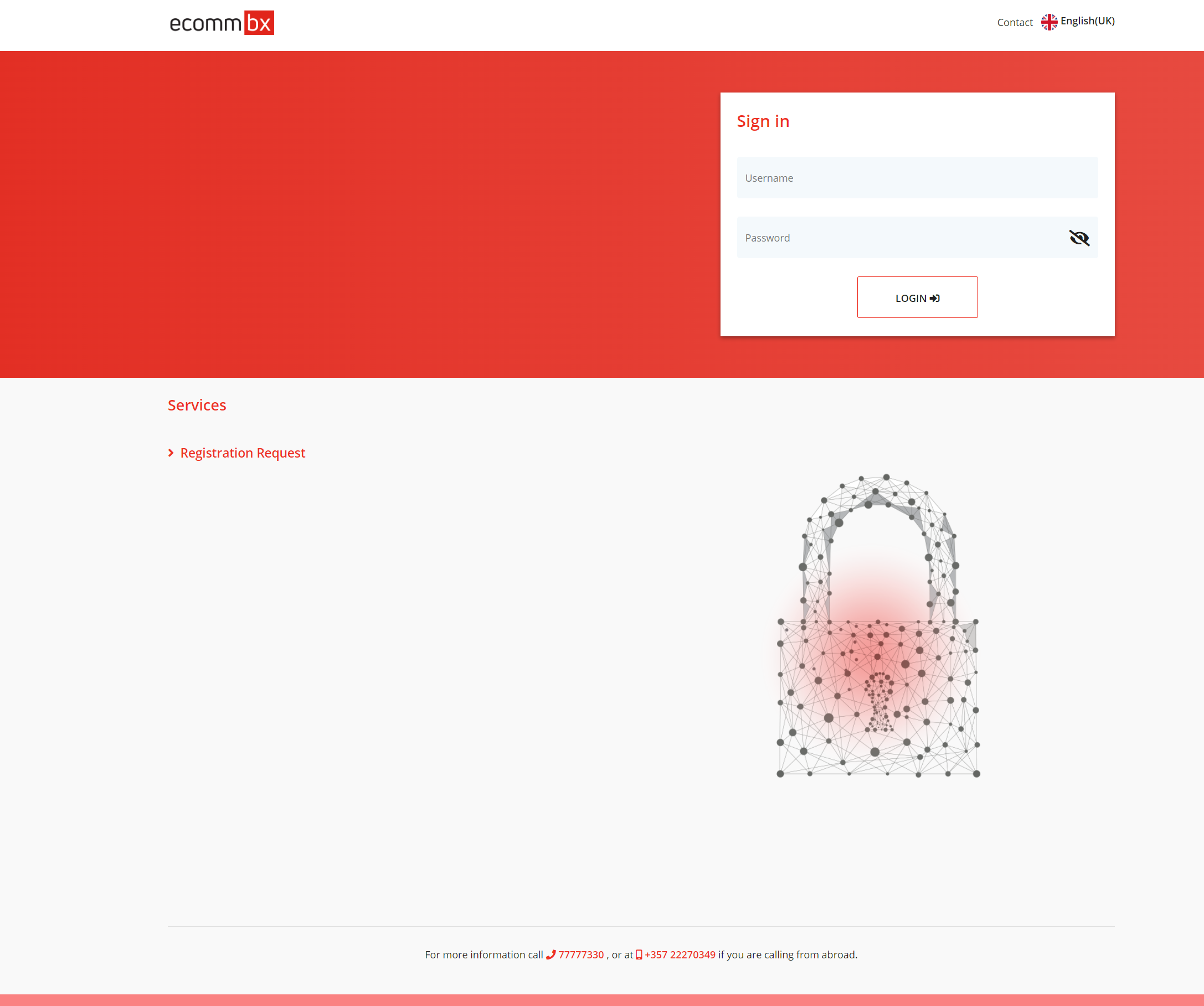